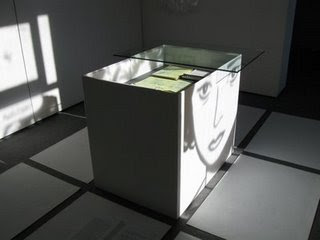 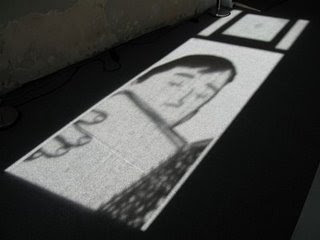 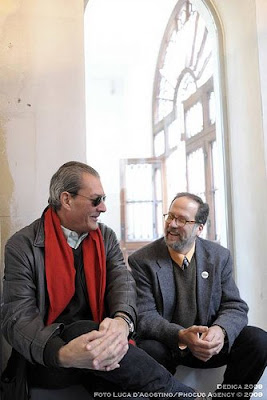 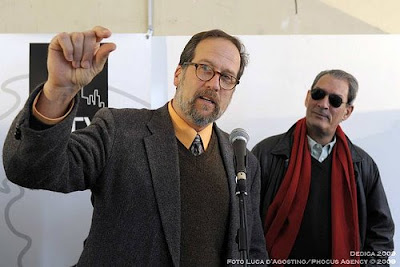 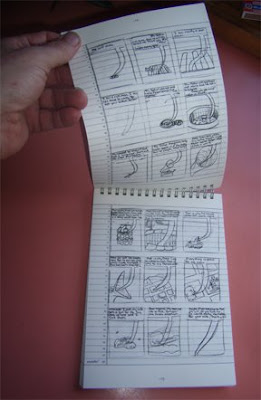 Swell limited edition (100) facsimile edition of my sketchbook breakdowns for City of Glass:
Posted by Paul Karasik at 3:22 PM 8 comments: