Here is a link to a nice report about the presentation at Comic Arts Brooklyn celebrating the 20th Anniversary of the publication of the graphic novel adaptation of Paul Auster's "City of Glass" created by David Mazzucchelli and myself. :

...and here's a link to a video from the event: 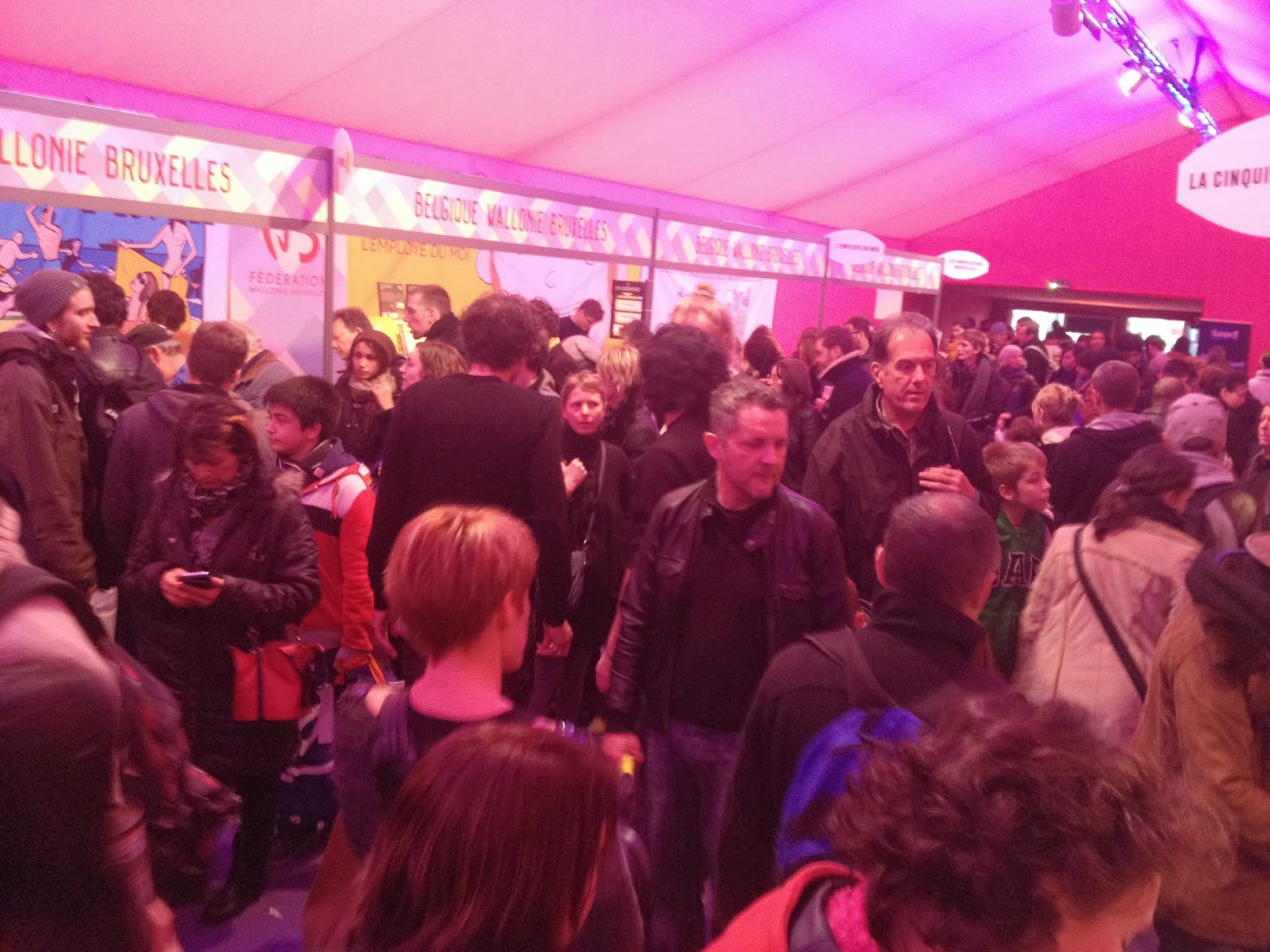 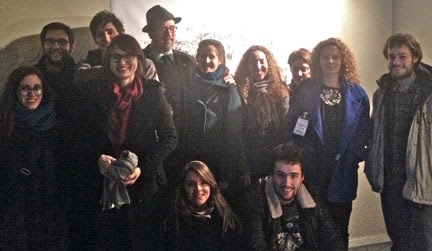 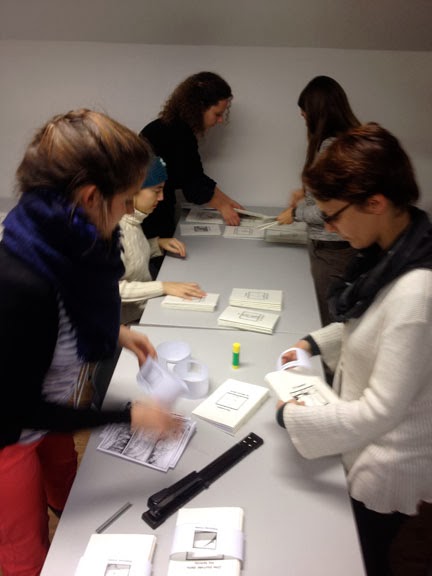 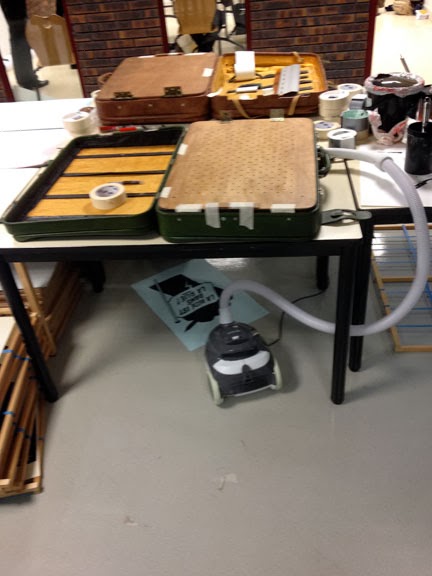 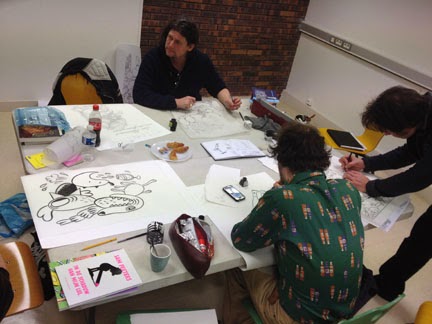 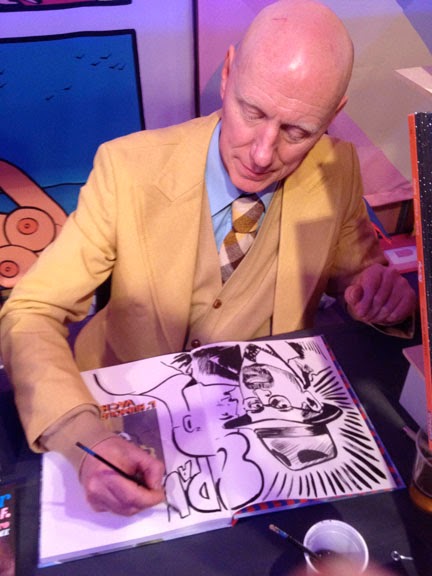 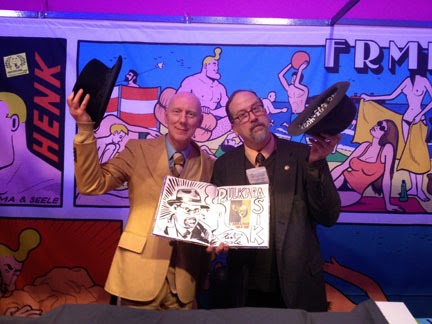 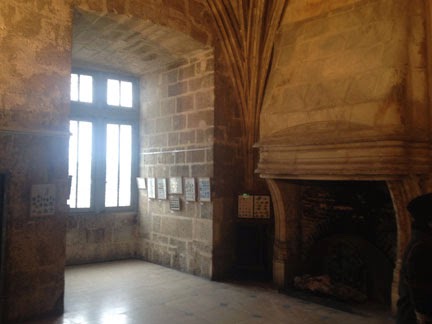 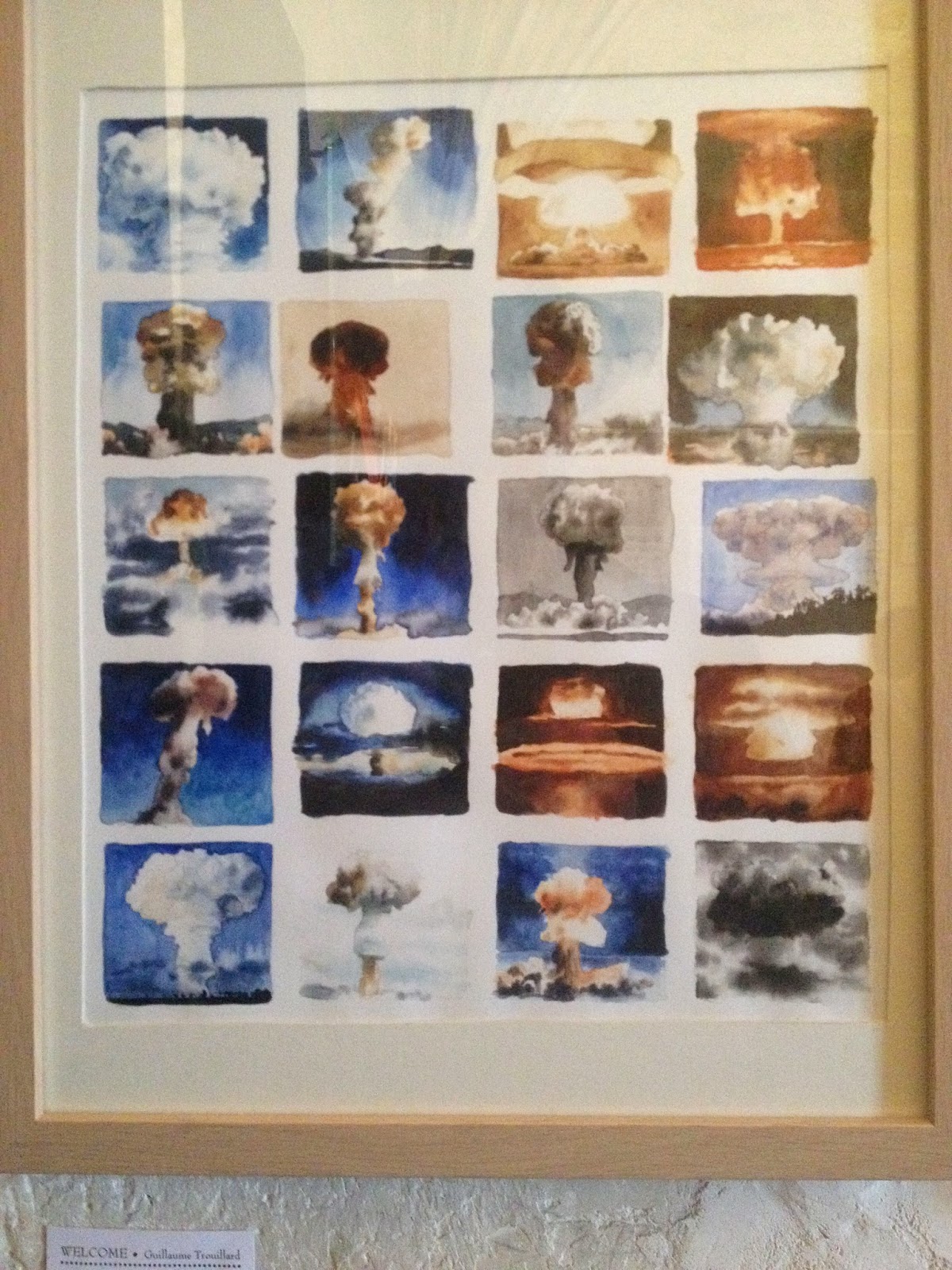 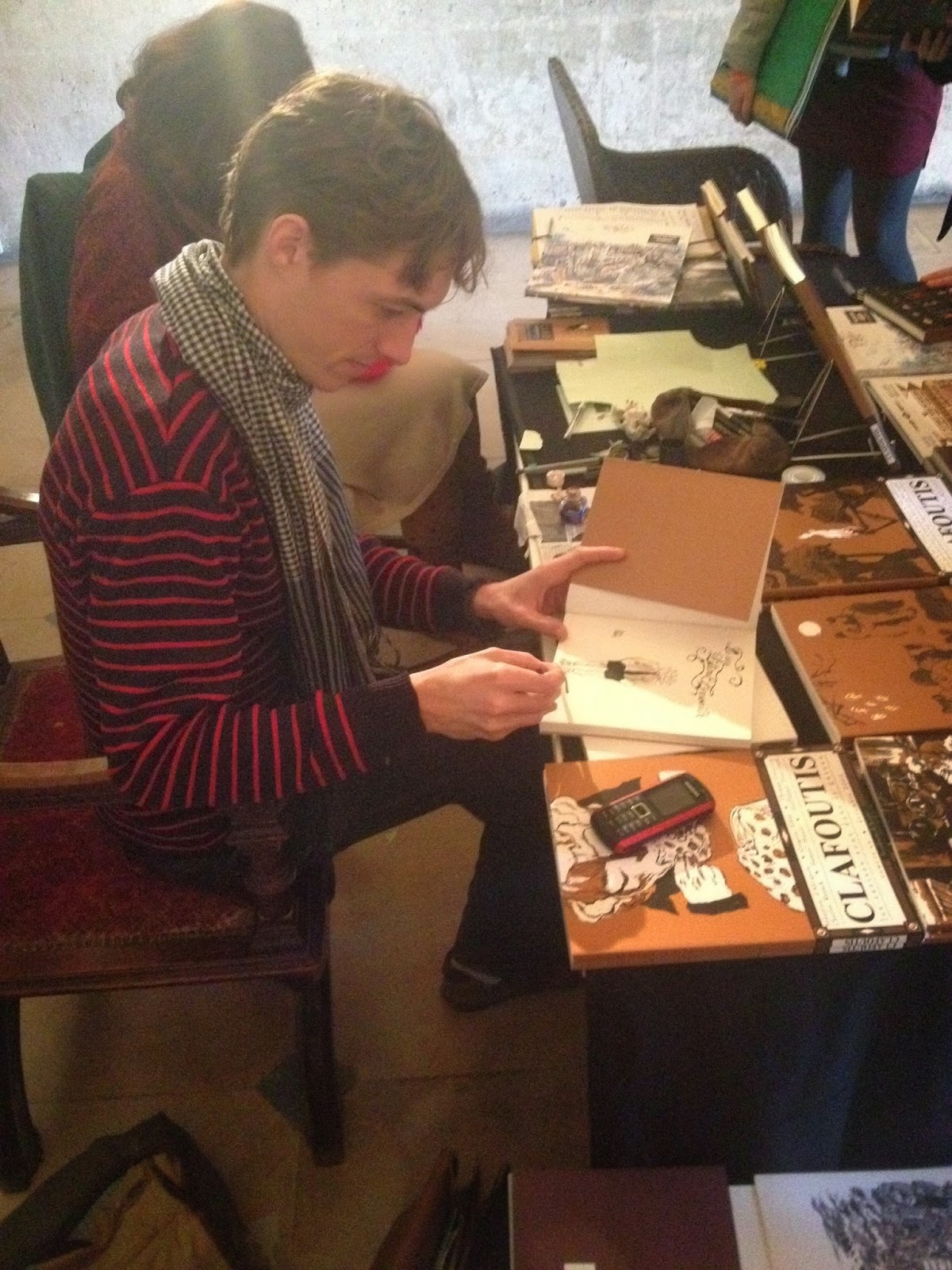 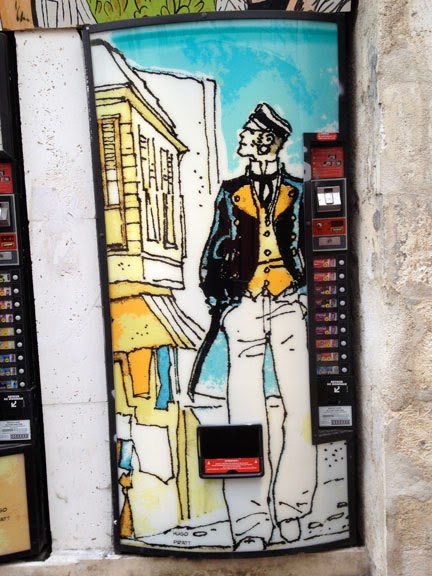 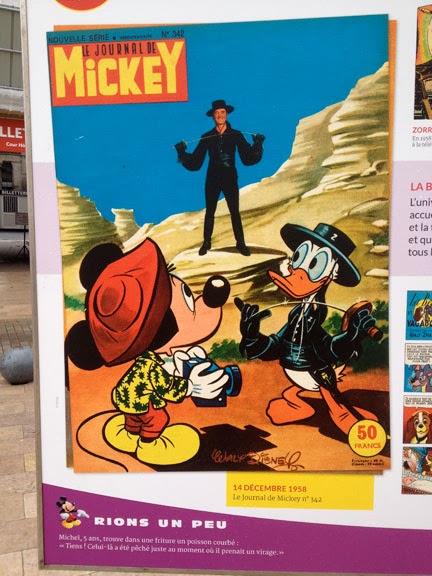 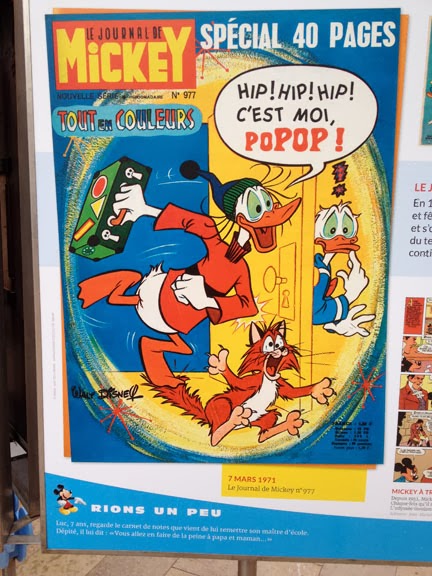 11. Posters displayed on the street. No comment.
Posted by Paul Karasik at 9:59 AM 4 comments: