In addition to being a bon vivant, ladykiller, and sports car enthusiast, cartoonist Charles Addams was also a thief. He stole from himself. 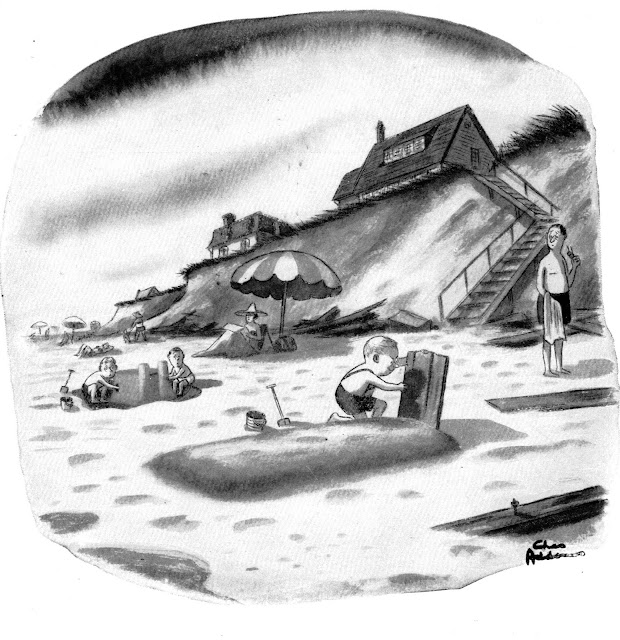