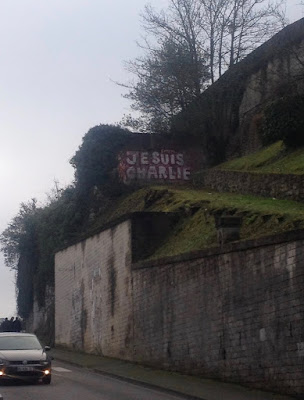 I came to Angouleme a week and a half ago to teach a Masters class on comics and stayed on for the Festival. I have done this several times before but skipped last year. The only notable difference between this year and past years when I attended is the presence of Security Forces everywhere. Two gendarmes stand at the entrance to each tent to check backpacks and wand bodies.

The psychological effect of this is hard to assess, but the physical effect is painfully apparent. Checking backpacks and wanding bodies takes time hence the lines to get into any tent have become  sluggish, especially on the final day of the Festival. Throw some ink-wash gray drizzle on top of this and the mood is far from festive.

This may actually be a good thing for commerce. After waiting an eternity for entrance, once inside where all those comics are for sale, pent up Festival-goers let loose a torrent of repressed euros.

The Festival began with the sexist debacle described in a previous post where women were not included (also known as “excluded”) from the list of possible Grand Prix recipients. Reinforcing this masculine slant, the three blockbuster exhibits feature the works of two dead titans of European comics, and one living Japanese master: all men.

For me, the high point of the festival was discovering the work of Li Chi-tak, yes, also a man, who has been working in Hong Kong comics since 1984 when he was 17. His works range from fairly straight-forward genres (he drew a series called “Black Mask” about a guy who wore a black mask that was made into a film starring Jet Li wearing a black mask), to surreal. My favorite stuff that was on display in a small exhibition of his work at the festival is the surreal series that he drew as a weekly newspaper series.

Here are some pics taken through glass at Li Chi-tak's exhibit: 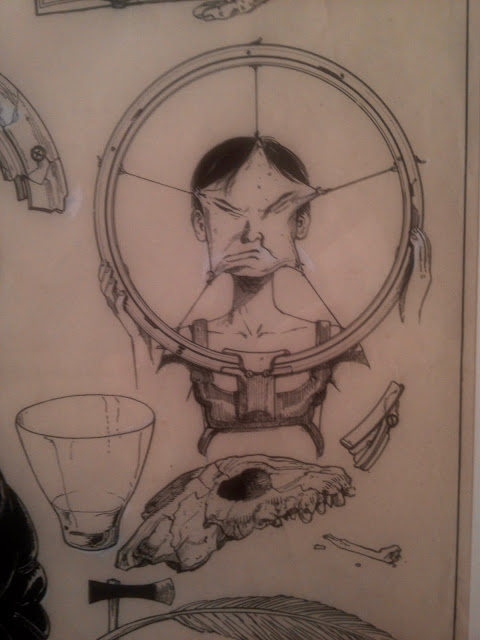 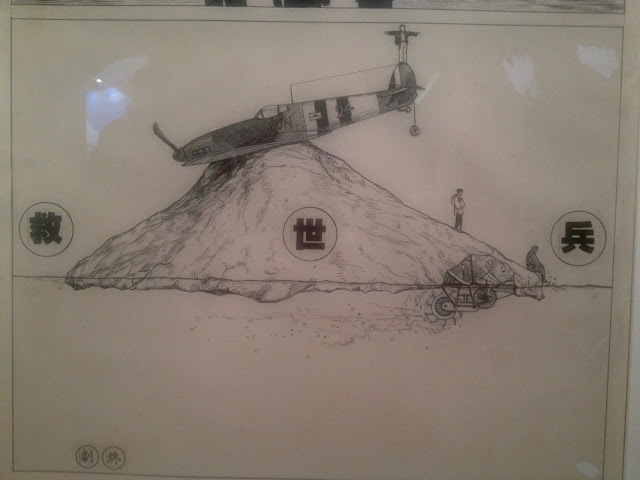 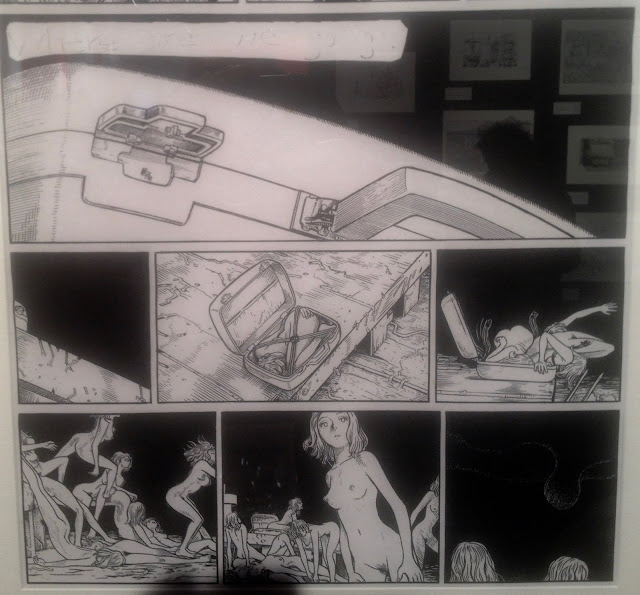 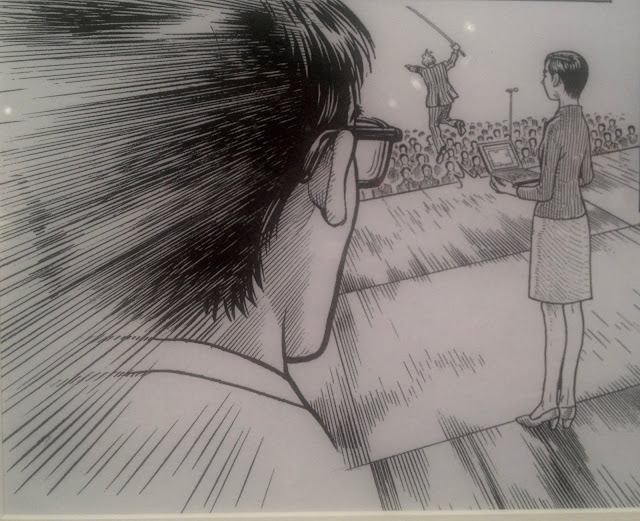 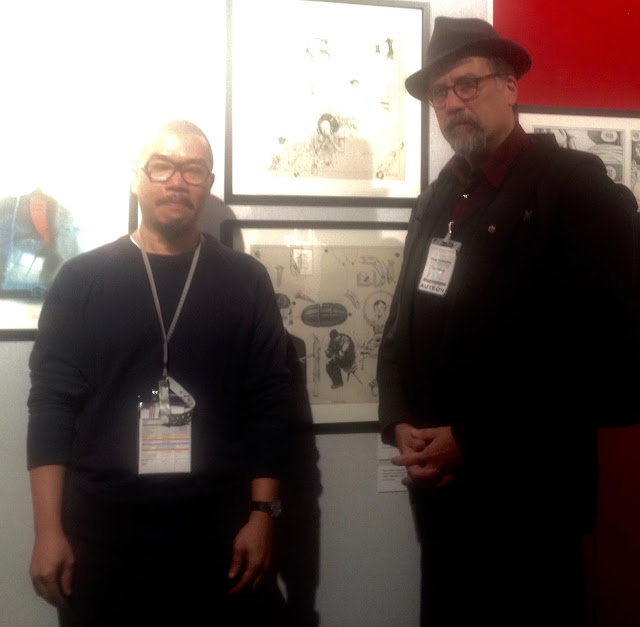 ...and here's a little movie of Li Chi-tak entertaining the masses with a guest appearance by one of my favorite French cartoonists, Vincent Perriot: (hmmm...for some reason this video only appears to work on Firefox browser, sorry.)

Well...I would say that the panel was, in fact, "stacked" with a ratio of 2 Women to 5? 6? men? Nonetheless, that line was a cheap shot when there are so many other legitimately dumb things about Angouleme 2016 to take a poke at. I have deleted the offending sentence.

BTW: I actually did attend the beginning of that panel.