I am in Angoulême teaching a Masters Class in Comics at the EESI School. My class of 13 bright and talented students are creating autobiographical mini-comics. With a short deadline looming, we took time off from class to cross the river prompted by the present controversy surrounding this year’s Angoulême International Comics Festival that starts this Friday.

We had a mission. 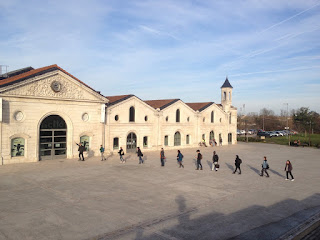 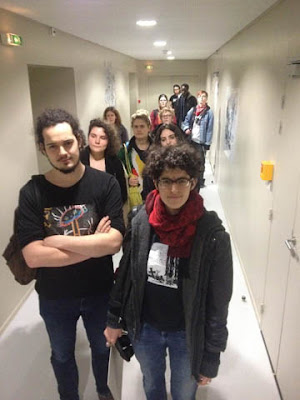 Each year 30 names are announced as finalists for the Grand Prix. Traditionally, the winner, voted on by cartoonists published in France, gets a huge retrospective of their works the following year and must attend endless ceremonies in their honor. This year’s contenders were announced a couple of weeks ago. The controversy? Not a single female cartoonist was included on the list.

When this exclusion was pointed out to them, the official reaction from the organizers of the prize was that, “…the festival cannot revise the history of comics." Subsequently, male cartoonists on the list began to take their names off in solidarity.

Then things got messier.

The officials tried to add six women to the list. A few hours later, that idea got scrapped and they turned the whole thing into an open vote with no pre-selected list.

Still with me? Wait... things get messier, still.

To keep up with the convolutions I had to turn to my friend, comics author and scholar, Theirry Smolderen, who explained,

“In principle, as this point, anyone could win. Only dead authors and previous recipients were excluded. Oh, yes, and Claire Bretécher, for some obscure reason. She has already won the “Festival Tenth Anniversary” award in the early 1980s, and the festival decided that was a sufficient motive to exclude her from the lifetime achievement award. Joann Sfar, however, had won the very, very similar “Festival 30th Anniversary Award”, and wasn’t excluded.  Anyways, after that vote, the Festival declared that the first three names were Hermann, Alan Moore, and Clare Wendling. All of which have declared previously that they weren’t interested in getting the award, and would probably refuse it.”

The probable result at this point is that there will be no Grand Prix this year.

My students are fortunate enough to take classes three minutes away from the bastion of comics history, the Musée de Bande Dessinée, the largest institution of comic art in Europe. They have been welcomed by the Director of the Musée, Jean-Pierre Mercier, a scholar and all-around decent citizen, to partake of the museum’s treasures whenever they like.

There is nothing more illuminating to an aspiring cartoonist than to look at original comic art. So much can be learned by looking at the actual paper on which a master’s hand has marked. And here in Angoulême, the Musée allows students to actually hold the work and examine it up close. 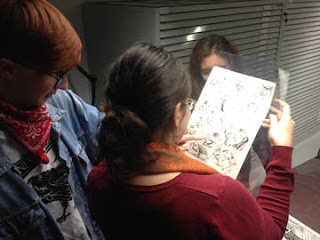 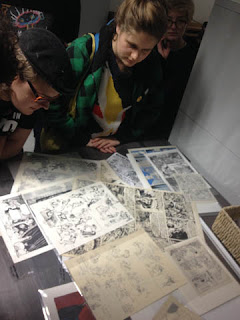 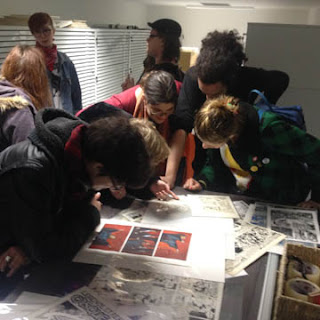 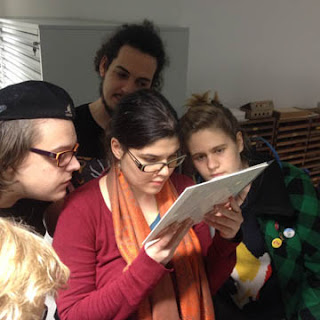 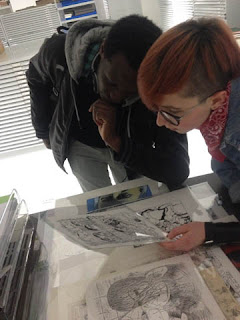 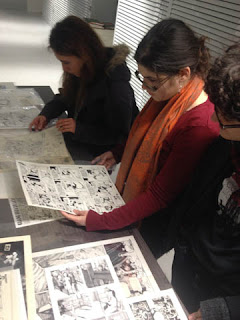 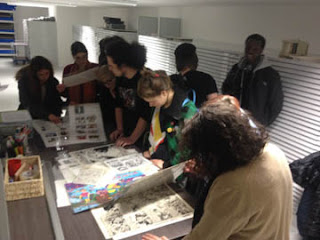 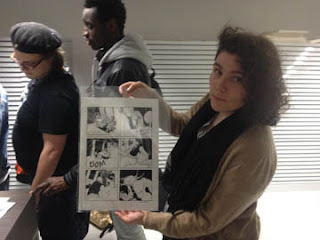 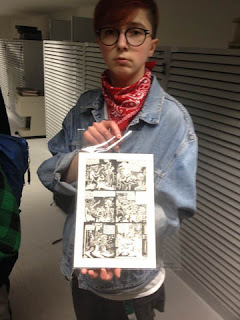 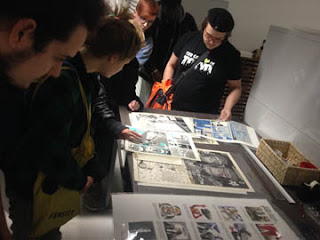 So we asked the Museum to cull a few examples of work by women cartoonists and went to examine history. We were met by Nelly Lavaure, who took us into the inner sanctum where she had laid out not merely a few examples, but dozens of works in every comics genre by extraordinary female cartoonists including:

Conclusion: Women have been making museum-worthy comics for years. We don’t need to change history, we just need to pay attention to it. 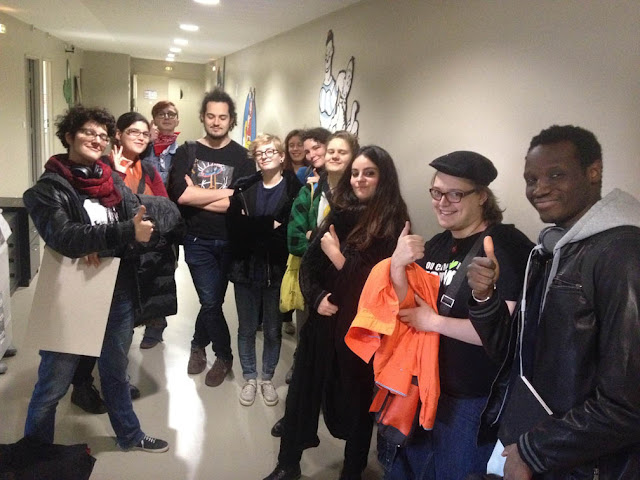 Wow, what a nice Mission in Angouleme. I enjoyed a lot in reading. Really it is good opportunity for students. Recently I have been planning for a trip to Bordeaux. My friend suggested me to take help from rusticvinestours.com, for a Bordeaux wine tour one day trip. Thanks a lot.